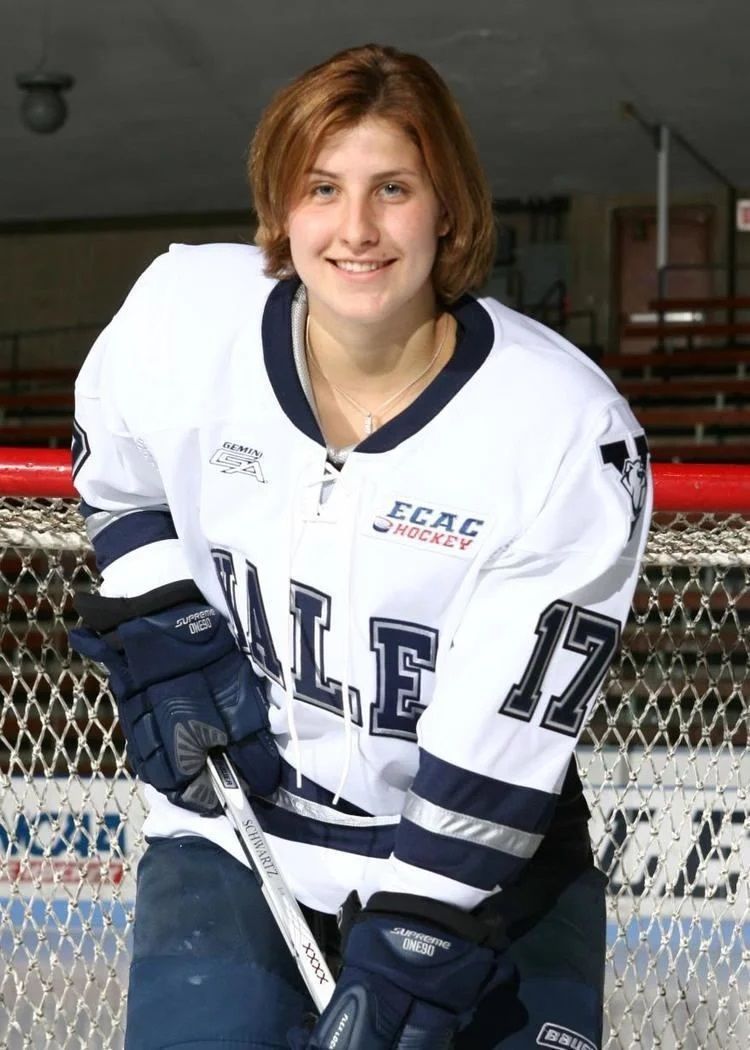 Schwartz was diagnosed with acute myeloid leukemia in December 2008, during her junior year at Yale. She started treatment for her cancer in December 2008 and was able to briefly return to school and began practicing with the hockey team again in January 2010. In April 2010, she received word that her cancer had returned.

Doctors had decided that Schwartz’s best option for treatment would be either a cord blood or bone marrow transplant. Bone marrow drives did not result in a match for Schwartz, but doctors found a suitable donor from umbilical cord blood. In September 2010, Schwartz underwent the transplant in Seattle. Her cancer went into remission after the transplant, but returned again in December 2010.

On April 2, 2011, she entered a Regina hospital and died the following day. Schwartz was the daughter of Carol and the late Rick Schwartz and sister to brothers Jaden and Rylan.